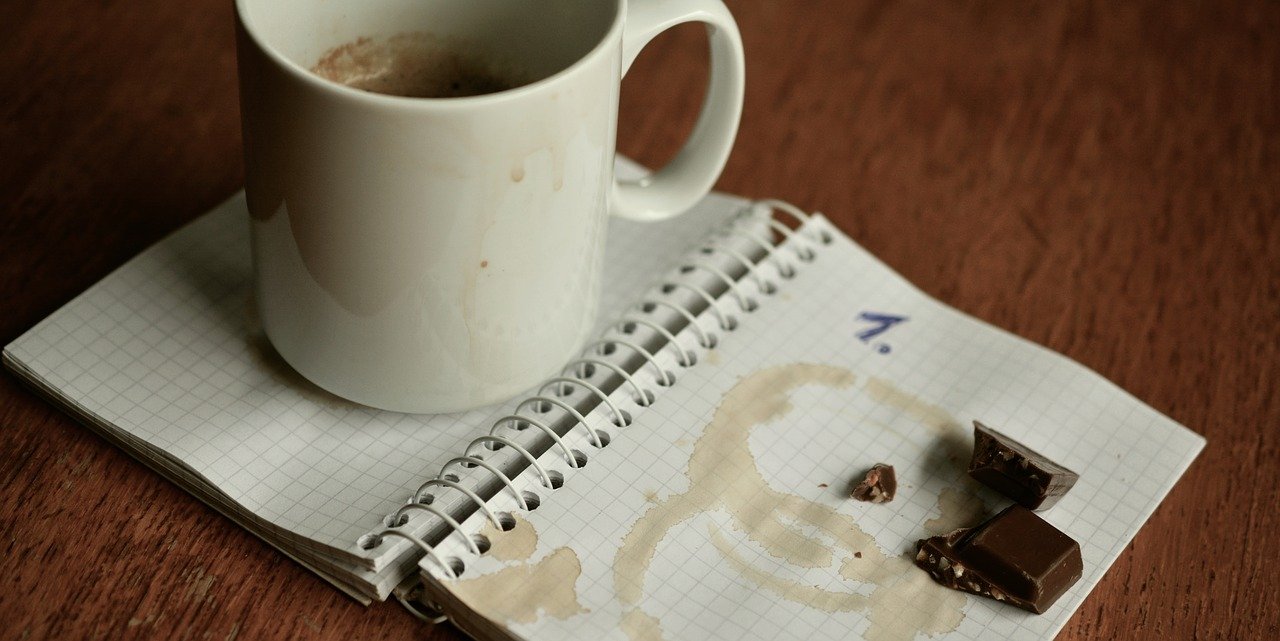 The lack of front end planning and adequate early spending is a key reason why projects fail, or at the very least take longer and go over budget. Or to phrase it another way, lack of early investment leads to failure.

People and organisations often drag their feet and are slow to really commit to a new project.

It’s tempting to look at the workload of the team in the early days of the project and believe that extra resources are not yet required. Or that it’s too early to get certain team members involved. An example would be engaging the construction manager in the design phase of a project

While the cost of engaging these people early in the project has a clear and obvious cost. But what is not obvious is the cost of not engaging them. Paying this hidden cost is done not directly but indirectly through miscommunication, misunderstanding and ‘accelerated timelines’ later in the project. An example would be the design team developing and approving a design which presents unnecessary challenges to the construction team. This results in a rushed design iteration during the early construction phase or the construction team undertaking additional work in the same amount of time.

Often the reluctance to engage these type of people early is due to budget restrictions. The budgets have often been created and set by the bid team. A team which does not bear the responsibility for delivering the project. Often, looking at the spending plan for a project it has been foreseen not engage a construction manager until the start of the construction phase. Early engagement of this manager would require additional budget.

There’s an argument to spend early to reduce costs later. If you look at typical S curves for a project, projects tend to underspend early in the project cycle and overspend in the last half.

I would encourage project managers to spend early. Spending more on the right things early will help you stay on track, avoid miscommunications later in the project, achieve a design consensus and design freeze earlier.

These factors make it easier to stay on schedule and within budget over the long term.

We use cookies on our website to give you the most relevant experience by remembering your preferences and repeat visits. By clicking “Accept”, you consent to the use of ALL the cookies.
Cookie settingsACCEPT
Manage consent

This website uses cookies to improve your experience while you navigate through the website. Out of these, the cookies that are categorized as necessary are stored on your browser as they are essential for the working of basic functionalities of the website. We also use third-party cookies that help us analyze and understand how you use this website. These cookies will be stored in your browser only with your consent. You also have the option to opt-out of these cookies. But opting out of some of these cookies may affect your browsing experience.
Necessary Always Enabled
Necessary cookies are absolutely essential for the website to function properly. This category only includes cookies that ensures basic functionalities and security features of the website. These cookies do not store any personal information.
Non-necessary
Any cookies that may not be particularly necessary for the website to function and is used specifically to collect user personal data via analytics, ads, other embedded contents are termed as non-necessary cookies. It is mandatory to procure user consent prior to running these cookies on your website.
SAVE & ACCEPT